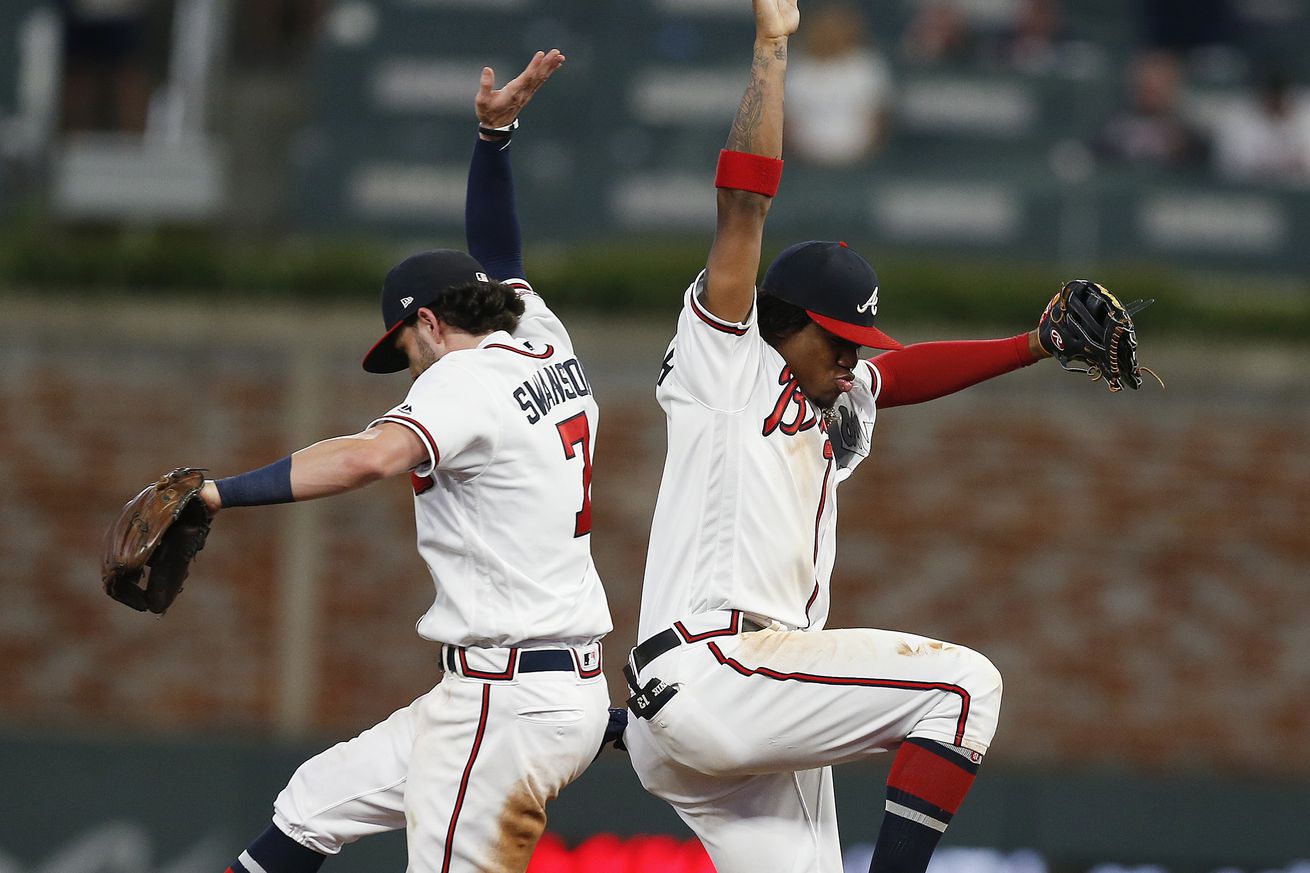 OK, let’s get this over with. There’s no reason to believe the Braves won’t smash the Giants in the nards for nine innings again today to complete an unsurprising sweep, but it’s also baseball, and so, we hold out hope.

(Just kidding. The Giants will get blown out again.)

Dallas Keuchel has faced the Giants twice before and somehow is just 0-1 with a 4.09 ERA in 11 total innings.

Now here’s a comparatively weaker lineup, though, any one with Freddie Freeman in it isn’t too terrible. Logan Webb is going to have an easier time today than he would’ve yesterday with Acuna Jr. in the lineup.

Brandon Crawford is 1-for-3 with a double in his career against Dallas Keuchel. That and Donovan Solano’s hamstring pull that he suffered in Boston is why hes getting a start against a lefty.

Meanwhile, Evan Longoria is just 5-for-24 with six strikeouts. Longoria has been brutal this month, with yesterday’s 0-for-4 dropping him to .182/.276/.273 in 76 plate appearances. He’s struck out 21 times against eight walks.

Five 49ers to watch against the Steelers